There are so many people around having problems with their stomach and the reasons can be many. To actual help I would like to ask what problems you have? Anyway, since I'm the only one in this room where I'm sitting I'll lift my own case and what has helped me.

As a child I never had problems with my stomach. It's hard to say where the problems started. I did have some eating problems a cupple of years ago, but cant really tell that I had any sort of gut issues back then. I think that my stomach became weaker and weaker efter pushing my limits too hard. There where many times I skipped lunch and bought a lagre coffee instead and so on.

This was around 2014. Still at 2015 and 2016 I didn't have any daily problems. I guess I could get bloated sometimes but nothing I really thought about. Around 2017 I became vegan, and personally, this became a starting spot for my issues. I thought there were so many things that could upset the body so I decided I where better off without. I don't think I ever would have got this problems if I wouldn't have pushed my body so hard before, and I know there are many really happy healthy vegans out there, but I just really believe we are coming from really different evolutionary backgrunds. So at this point I where bloated almost every day. I had to thought of EVERYTHING I ate. I've always loved coffee and this became a huge problem for me. 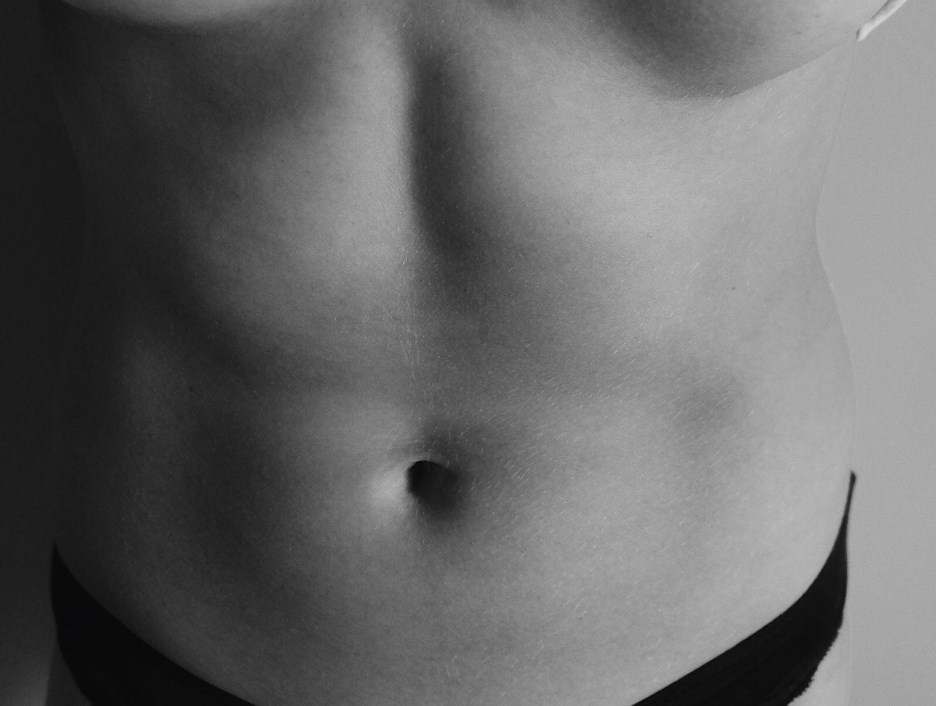 If I shall try to track my own problems, I think that I did destroy my organs and gut a bit a cupple of years ago, wich made me a target for different issues. I started to eat meat again in 2017 and It got better, but it wasn't good. I could still feel that if I where sensitive in my stomach I craved meat. Fish wasn't really enough. Red meat calmed it down. Or white rice. 1 year ago my problems got worse. I couldn't understand since I really thought I ate perfect. I understood that i'ts not all about food, it's about how you feel. I was really stressed, really. I don't know why I thought I could work so differently than all the other people in the world, but I thought working around 7 days a week was a good idea. I either felt that I disappointed people I worked with or my friends. And all I wanted was so place myself down alone on a mountain without a phone or without being reachable.

What I did/ what to do on a lifely basis:

On a everyday basis: 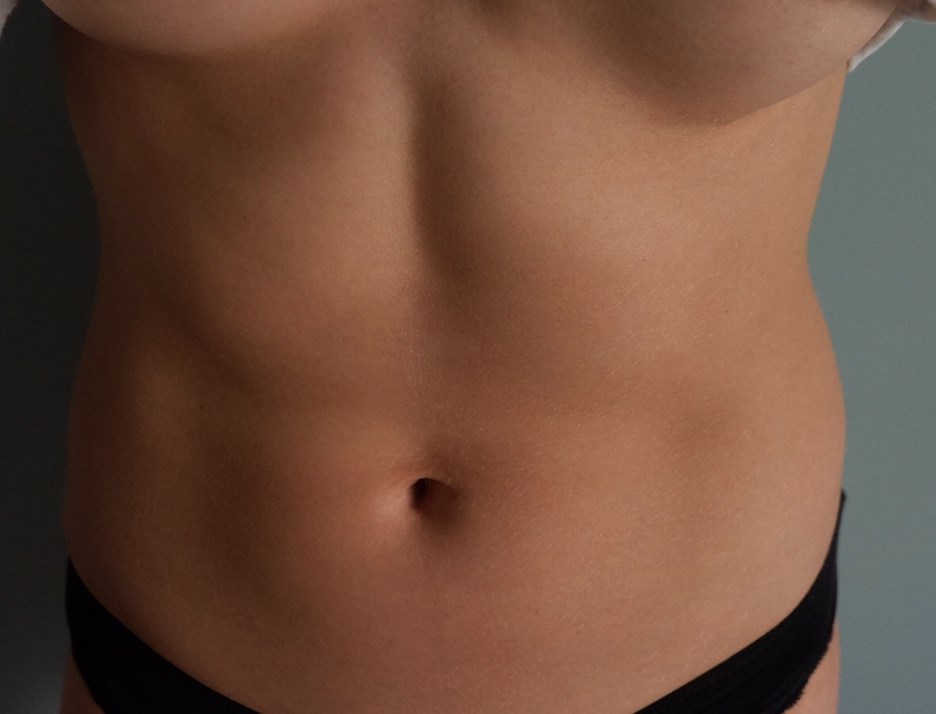 This is my stomach today. I love it because it's a happy stomach. Hope you found this helpful. love <3

I was recently hit just out of the blue with some terrible acid reflux and heartburn and sore throat even and just really tenderness and discomfort, which I hope is nothing really serious, because I've made changes and it's not really better. I hate drinking less coffee or adding milk to it to like water it down, and spicy food and soda and many things I loved are supposed to be bad, and stress is a factor for sure. And that issue of the size/frequency of meals is relevant, eating smaller meals more frequently is supposed to be better, and that's another big change from my earlier habits, I dread doctors/hospitals/exorbitant bills as well, so it's not fun, just hope and pray healing happens naturally.

Hope you get better. I would recommend you bone broth. Tell menwhen youve tried it!, its so healing!
nouw.com/greta